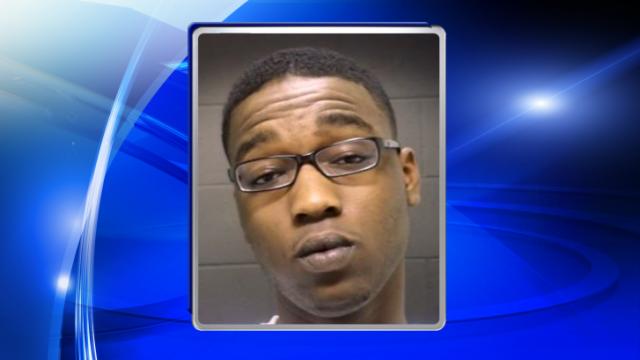 Durham, N.C. — North Carolina Central University police are looking for a Durham man in connection with a hit-and-run that injured a campus police officer Wednesday night.

James Henry Nelson IV, 22, of Durham, is wanted on one count of assault with a deadly weapon in connection with the incident, which happened on campus around 7:30 p.m. at Lawson Street and South Alston Avenue.

NCCU's interim police chief, Willie Bell, said Thursday that two police officers approached a Dodge Charger in the area because it was illegally parked. When they asked the driver for identification, he drove off, hitting one of the officers.

That officer, who was treated and released from a local hospital, then fired his gun, Bell said. His name has not been released.

Nelson is neither a current nor former student, a university spokeswoman said.

Meanwhile Thursday, the case had some questioning the officers' response of gunfire.

"I feel like it was unnecessary, because people do live here," said Ariana Peterson. "If somebody would have been walking or if he had stumbled, he could have hit someone, and someone could have gotten hurt."

Bell said that his department is investigating the officer's actions to determine if he followed policy in the situation. He said that there are rules that prohibit firing into a moving vehicle, but he wouldn't say if the officer did.

"No students, faculty or staff were ever in any danger because they are our key priority," Bell said.