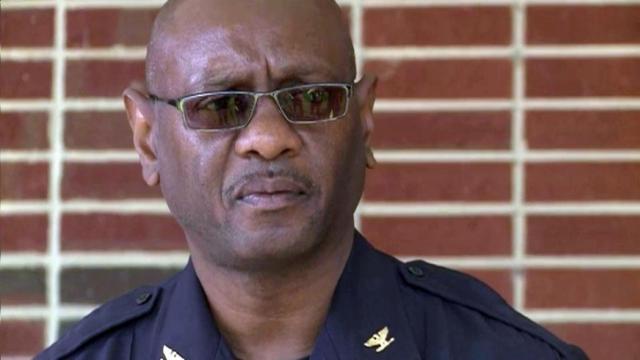 Durham, N.C. — North Carolina Central University said Friday that its police chief is no longer an employee of the university.

The statement follows Timothy Bellamy's arrest Aug. 3 in Greensboro after he registered a .09 blood alcohol concentration at a police checkpoint.

The legal limit to drive is .08 percent.

Following his arrest, the university suspended Bellamy with pay.

Ayana Hernandez, director of public relations for the university, said in a statement that his last day was Wednesday.

She did not elaborate, and it was unclear if he resigned or was fired.

Bellamy, 54, worked for the Greensboro Police Department for 27 years, including three years as police chief, before going to N.C. Central.