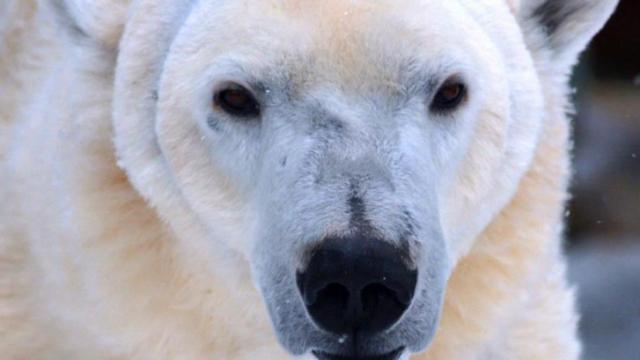 Asheboro, N.C. — After two of its three polar bears died in recent weeks, North Carolina Zoo officials said Wednesday that another polar bear soon will be coming to the Asheboro zoo.

Patches, a 25-year-old female bear, will be transferred this month from the Erie Zoo in Pennsylvania.

The N.C. Zoo has been working with the Polar Bear Species Survival Program of the Association of Zoos & Aquariums and the National Marine Fisheries Service for some time to acquire bears for its polar bear habitat, which has been undergoing an $8.5 million renovation and expansion over the past two years, officials said.

The Erie Zoo is about to start its own major construction project and needed to find a new home for Patches, officials said, and the N.C. Zoo was chosen because of its updated facilities.

Aquila, a 21-year-old male, was found dead at the N.C. Zoo in September. Officials said the bear had a hernia, which led to a stomach rupture and its lungs collapsing.

Wilhelm, a 28-year-old male, died last month of unknown causes at the Millwaukee County Zoo, where he had been on loan since September 2011.