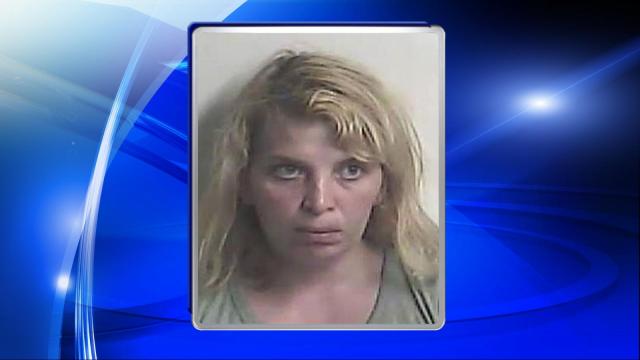 WHITE LAKE, N.C. — The mother of a 4-year-old boy who drowned in Bladen County last month has been arrested and charged with felony child abuse.

White Lake police and fire departments and North Carolina State Parks and Recreation personnel arrived at White Lake on June 15 after getting a report that a boy had been pulled from the water.

Donicio Noe Mendez was taken to a hospital in Elizabethtown where he was pronounced dead.

Police said Lauderback told them she let the boy swim with his 11- and 13-year-old brothers while she stayed with two of her smaller children. A swimmer found the boy face down in the water.

It was not clear if Lauderback has a lawyer.