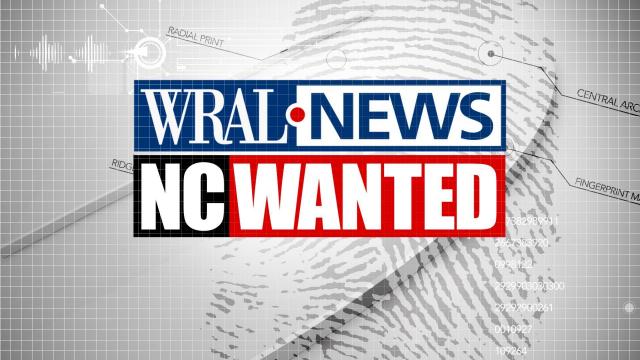 Durham, N.C. — Human remains were found on the side of a Durham highway in 2010. Four years later, Wanda Spence's family is no closer to uncovering the details surrounding her death.

A prison crew discovered the remains of Spence, a 43-year-old mother of  three, along Old Oxford Highway on June 30, 2010. Dental records identified the victim as Spence, who was reported missing the previous week.

"We can say it is definitely not an accident," said Lt. Harris with the Durham County Sheriff's Office.

An autopsy showed Spence was strangled and hit in the head. Her feet were bound with an electrical cord.

"When I heard it I was shocked. I've been fishing out here and I never heard it," he said.

Spence was last seen at the corner of Juniper and North Hyde Park in Durham. Investigators believer she was murdered somewhere else, then dumped along the highway.

Authorities said there is a possible suspect, but not enough evidence to make an arrest.