Raleigh, N.C. — Expect to see more law enforcement officers on state roadways in coming days as North Carolina and nine other states kick off a multi-state crackdown on drivers who break traffic laws.

Friday marked the start of the national Border to Border campaign, which was designed to reduce deadly accidents.

North Carolina Highway Patrol troopers are expected to focus on U.S. Highway 15, which runs through the central part of North Carolina and the other states participating in the campaign, which include Florida, Georgia, South Carolina, Virginia, West Virginia, Maryland, Pennsylvania and New York.

Troopers will be on the look out for impaired drivers, speeding, distracted drivers and those without seatbelts. 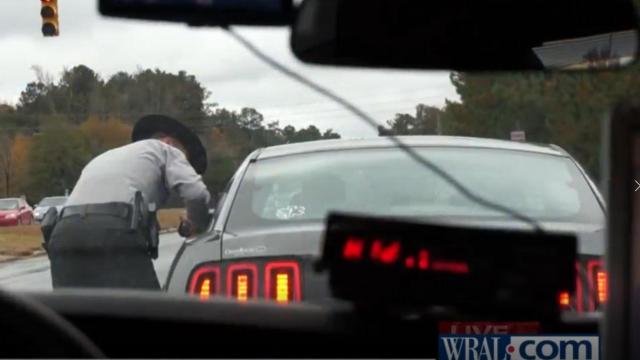 1st Sgt. Michael Baker said the goal of the effort is to boost safety for those traveling the busy interstate highway.

"We want to make sure that motorists traveling along the U.S. 15 corridor arrive at their destination safely," he said. "We want to be able to report zero fatalities along that corridor throughout the weekend period."

The agency also plans to enforce the state's move over law, which requires other motorists to move over lanes if a law enforcement officer or first responder is on the side of the road providing assistance or investigating a traffic incident.

The campaign goes on until Sunday and authorities are looking for help from the public.