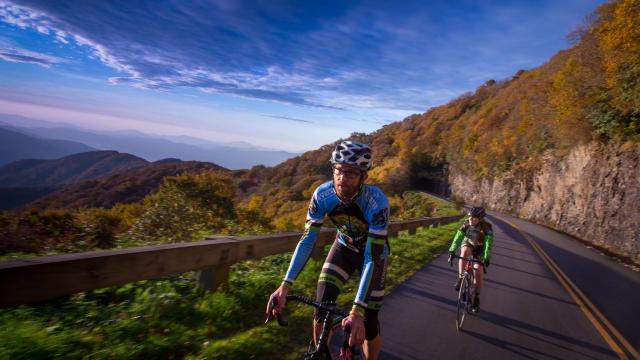 Tourism industry-supported employment topped 218,000 jobs to set another record for the state.

The research was commissioned by Visit North Carolina and conducted by the United States Travel Association.

• Direct tourism employment in North Carolina increased 3.2 percent to 218,340 people in the industry.