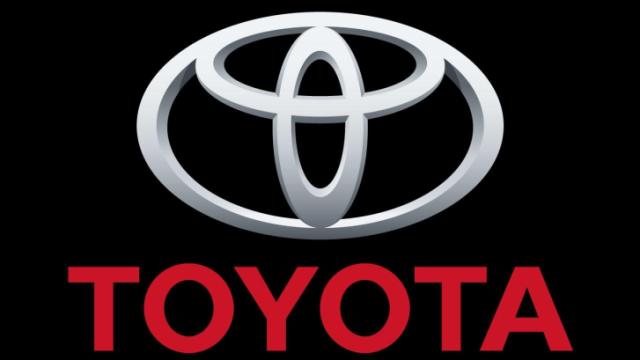 The state will receive $809,766 of the settlement, along with restitution and incentives to vehicle owners to encourage them to comply with safety recalls. Under the settlement, Toyota is restricted from advertising its cars’ safety without engineering data to back up the claims.

The settlement is the result of a multistate investigation launched in 2009 after consumers reported their Toyotas suddenly and unexpectedly accelerated. Cooper and other state attorneys general alleged that Toyota failed to disclose known safety problems with accelerator pedals.

“People expect their cars to get them where they need to go safely, and car makers have a responsibility to be upfront with drivers about safety issues and recalls,” Cooper said. “This settlement helps ensure that consumers will get better safety information about their cars faster in the future.”

Under the settlement, Toyota is prohibited from reselling a vehicle that has alleged safety defects without informing the buyer and certifying the problems have been fixed.

The company also is prohibited from misrepresenting the purpose of an inspection or repair when directing drivers to bring in their possibly defective vehicles, and it cannot label vehicles that have been voluntarily repurchased or acquired through lemon law as “certified pre-owned.”