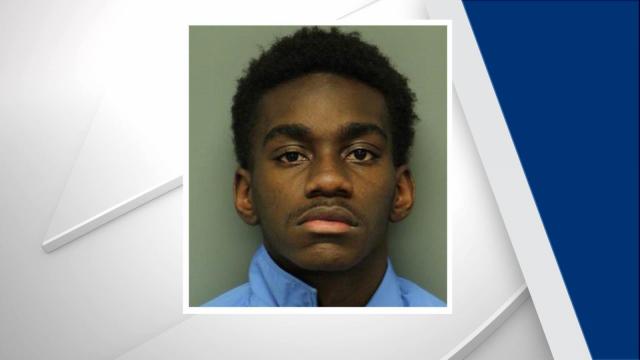 Raleigh, N.C. — North Carolina State University police have announced an arrest in several assaults on three female students. One student reported she was attacked Wednesday afternoon on on Hillsborough Street near Kilgore Hall.

Officers issued a Wolf Alert, and after that alert, two other students came forward.

University police arrested 19-year-old Quincy Beauford Friday. Officials said he is not affiliated with the university.

He is charged with two counts of sexual battery and 1 count of assault on a female. As of Saturday afternoon, Beauford was no longer in custody. He is scheduled to appear in court Feb. 23.