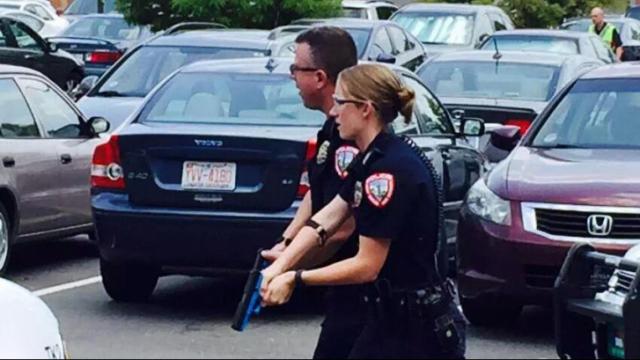 Police at N.C. Central began their drill at 8 a.m. The campus will remain open for students attending summer school, but some parts of the campus could be blocked off.

At N.C. State, police will begin their drill at noon in the student health building. The building will be closed during the drill, and police will be armed with "blue guns."