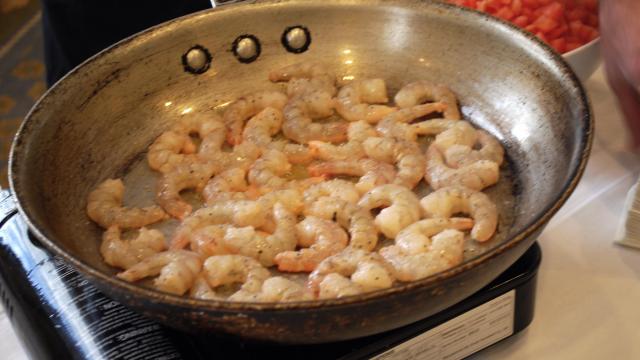 According to court documents, an employee of Alphin Brothers Inc. encouraged others at the Dunn seafood processing facility to falsely label approximately 25,000 pounds of shrimp later sold to customers in Louisiana.

A federal court on Tuesday imposed the fine and sentenced Alphin Brothers Inc. to forfeit approximately 21,450 pounds of shrimp. During the company's probation, employees will be trained on federal labeling requirements.