NC's extra $50 a week may not hit unemployment checks until Oct. 30 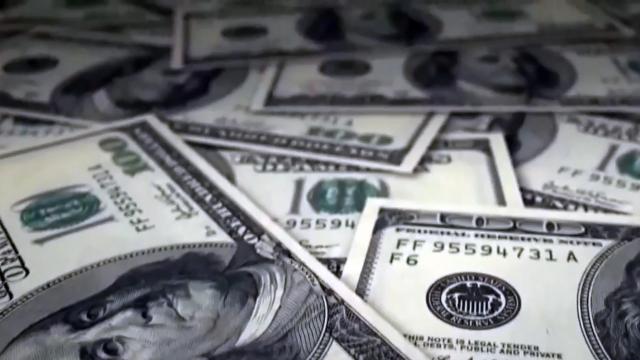 Raleigh, N.C. — Unemployed North Carolinians may not get the $50-a-week bump lawmakers approved nearly a month ago until late October, according to the state Division of Employment Security.

The increase has proven hard to program into the state's system, largely because overlapping state and federal unemployment programs make eligibility difficult to determine, DES spokeswoman Kerry McComber said. That should be done "by October 30," DES said.

"Extensive reprogramming and testing of the unemployment system is required to ensure that payments can be made accurately without disrupting the benefit programs already in place," the division said in a weekly memo that went out Friday.

When the payments do come, they'll be retroactive back to Sept. 6, the division said. But many people who get unemployment now from the federal government won't be eligible for the boost. The division said Monday that it estimates somewhere between 15 and 20 percent of people qualify.

The General Assembly approved the increase Sept. 3 as part of a wide-ranging coronavirus bill that Gov. Roy Cooper quickly signed into law. The idea was simple: Everyone getting state unemployment benefits, which are some of the lowest benefits in the country, would get an extra $50 a week for the rest of this year.

The language laying out the change is only three sentences long, but McComber said that, when Division of Employment Security officials reached out to the legislature about implementation, they were told to consult with the U.S. Department of Labor. Those answers came back Sept. 14, McComber said.

NC backlog falling, but pitfalls remain for those on unemployment

Not everyone getting the federal benefits is eligible for the extra $50, McComber said. The system has to be reprogrammed to determine that eligibility, recalculate weekly benefits, send correspondence to claimants and "establish accounting for the program," she said in an email.

Once that's done, "DES will need to test the changes to ensure that nothing disrupts any of the six other benefit programs that are currently running," she said.

Cooper spokeswoman Megan Thorpe shot back: "The last thing we need is a lecture about unemployment from the architect of the stingiest unemployment program in America, who thought $50 for less than 20% of the claimants was adequate and who failed to consult the people in the department who actually get people their money."

McComber said the timing has also been affected by a recent change in the duration of extended federal benefits, which was triggered by a drop in the state's unemployment rate. After Oct. 10, those benefits will last six weeks instead of the current 9.6 weeks, and this also has to be programmed into the system to prevent overpayments, McComber said.

“Even small changes can be difficult to implement because there can be huge ripple effects," McComber said.