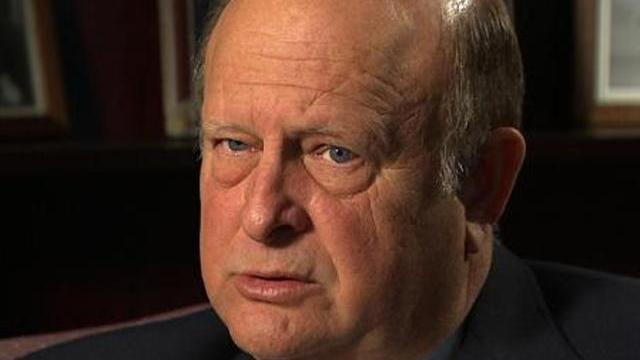 Raleigh, N.C. — In a release late Wednesday, the North Carolina Rural Economic Development Center announced its board will conduct a review of grants made by the center in the past five years.

Chairman Valeria Lee sent a letter to the center's board of directors Wednesday, announcing that an independent committee would examine the records and "determine whether the center deviated from its well-established grant procedures and if so, why."

The review committee will be chaired by former state Rep. Carolyn Justice, R-Brunswick. They're tasked with reviewing the grants and issuing a report to the board by July 31.

Lee wrote that the audit is in response to "media reports." The News & Observer in Raleigh published two stories recently on the center's operations, highlighting political connections to grants that sometimes didn't follow the organization's guidelines.

Rural Center president Billy Ray Hall took issue with the stories, posting a statement on the center's website in its defense.

"The Rural Center has a proud history of investments in the economic and community well-being of rural North Carolina, and we have no reason to suspect wrong-doing," Lee wrote to the board Wednesday. "But we take recent allegations seriously and want to make sure we preserve the organization’s integrity, strength and ability so that we may continue to meet critical rural needs."