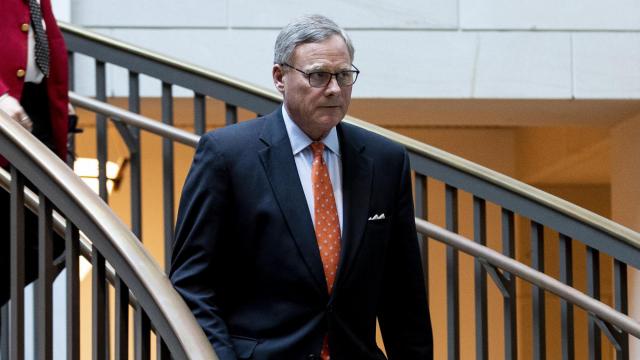 Members of the North Carolina Republican Party have scheduled an emergency meeting Monday at 8 p.m. and will issue a statement afterward.

Burr was one of seven Republicans to vote in favor of convicting Trump of inciting an insurrection at the U.S. Capitol on Jan. 6. Republican Sen. Thom Tillis, Burr's North Carolina colleague, voted not guilty.

The final vote tally was 57-43 guilty, but a two-thirds majority was needed for conviction.