Lamm, 92, is known as America's longest continuous radio broadcaster, according to the Johnston County Report. Lamm, who was born in Spring Hope, owns and runs WTSB, an FM and AM radio station in Johnston County.

According to the JoCo Report, after 72 years on air, Lamm's last show will be March 29.

"I think I am the oldest broadcaster in North Carolina, and maybe the oldest in the nation," he told WRAL News. "It's not work -- it's a labor of love." 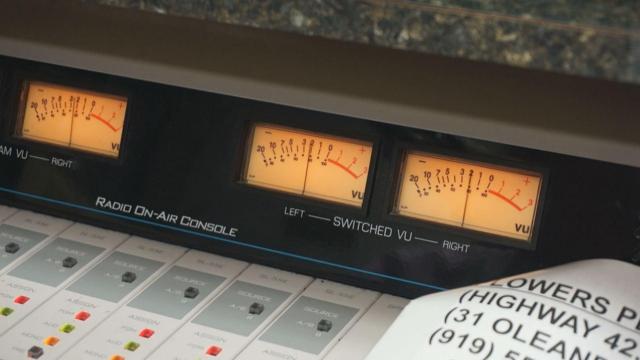 Lamm met countless celebrities during his time on air. He interviewed Mickey Mantle more than 30 times and developed a friendship with the New York Yankees player, even naming his son after him.

County music, major league baseball and giving back to the community were some of Lamm's passions, he told WRAL News.

According to the JoCo Report, WTSB will sign off the air along with Lamm on Sunday, March 31.