NC prison escapee back in custody after 40 years 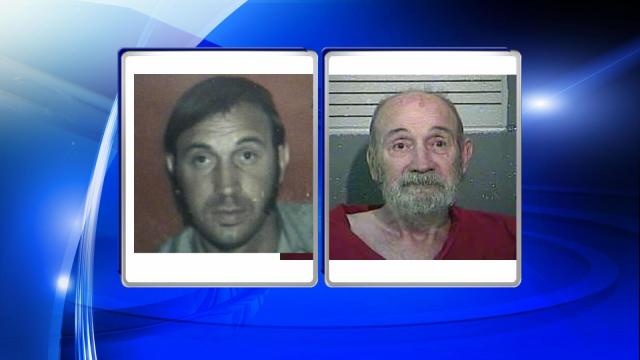 A Kentucky sheriff's office posted to Facebook Monday that a man who escaped from a North Carolina prison more than 40 years ago surrendered there so that he could get medical attention.

Clarence David Moore, 66, escaped from state prison in Henderson County, where he was serving an 11-year sentence for larceny, in 1972.

"He called, and we went and picked him up," Franklin County (Ky.) Sheriff Pat Melton wrote on Facebook.

According to neighbors, Moore had been living under an alias for years, had diabetes and had recently suffered a stroke.

WBTV in Charlotte reported that Moore told deputies that he couldn't get adequate medical treatment because he doesn't have a Social Security card or other legal identification.

Moore was arrested, then was taken to Frankfort Regional Medical Center for a medical evaluation. He was being held without bond at the Franklin County Regional Jail.