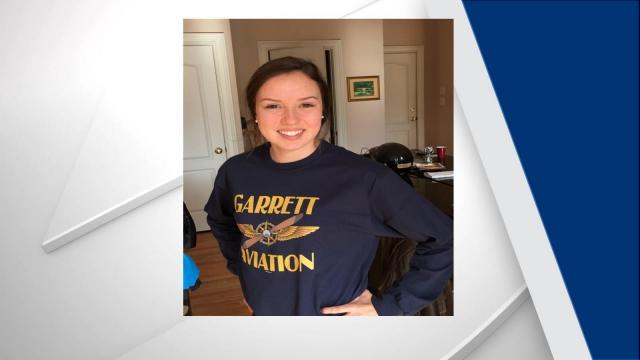 Foley, Ala. — A North Carolina native was identified as one of the victims in a Navy plane crash in Alabama.

U.S. Coast Guard Ensign Morgan Garrett, 24, of Weddington, was killed when a trainer aircraft crashed in Foley, Ala. on Friday.

Officials said Ross, an instructor pilot, and Garrett, a student aviator, were on a routine training flight when the crash occurred.

The two were in a U.S. Navy T-6B Texan II trainer aircraft when it crashed in a residential area around 5 p.m. on Friday.

The crash remains under investigation.