Los Angeles, California — On Monday, Halifax County native Brooke Simpson perform for millions and grace the stage as a finalist on "The Voice."

While anxiously awaiting her Los Angeles performance, the brave singer talked about her love of North Carolina and the endless support she has reviewed since her first audition. 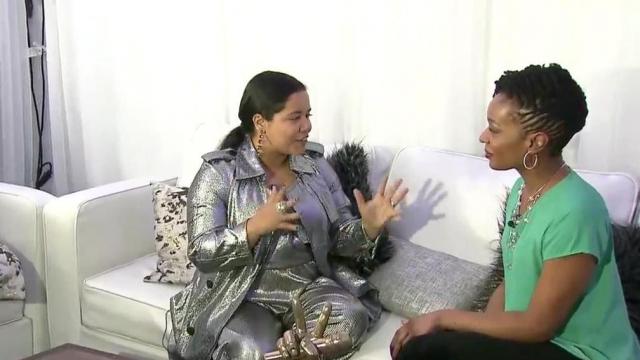 "I just want to say thank you so much," said Simpson to her fans. "I'm just so overwhelmed. Thank you. North Carolina's support through all this has been unreal."

Simpson is now one of the final four contestants, and her performance on Monday will determine whether she will win the competition.

At age seven, Simpson started singing with her family as they traveled as evangelists. On Monday, she'll sing on a stage with millions watching her. 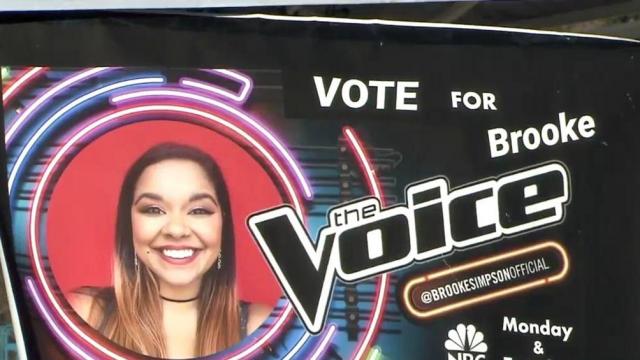 Simpson said her journey has been like no other. Her song selections for the finale are a secret, she said, but she does have a special performance day ritual.

"I make sure to take a nice warm bath to make sure I am super relaxed, because if I'm relaxed then my voice is too. Right before I go to bed, I make sure to say a prayer to remind myself that, no matter what happens, it's meant to be."

You can watch Brooke Simpson's performance at 8 p.m. on WRAL-TV. The winner of Season 13 of "The Voice" will be announced Tuesday.