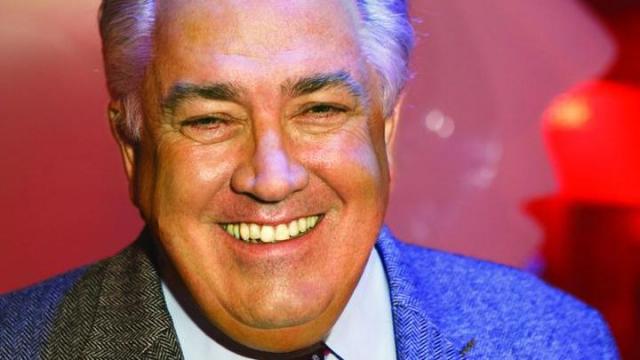 RALEIGH, N.C. — The North Carolina Museum of Natural Sciences announced its new director Monday morning after a six-month search of more than 200 candidates.

Emlyn Koster is a geologist, educated in England and Canada, who has been at the helm of several premier museums in the United States and Canada, leading landmark expansions of their facilities, exhibitions, programming and outreach.

"Emlyn brings to this role the precise mix of leadership qualities we need," said Mike Murphy, president of the Friends of the N.C. Museum of Natural Sciences and chair of the search committee. "He is an engaging advocate for the museum to the public and a collaborative manager who can unite the staff, stakeholders and supporters in order to guide this world-class museum in expanding its reach and taking its mission to new heights."

Koster replaces former museum director Betsy Bennett who retired last year after 22 years. She led the museum to become the state's most visited museum, which recently attracted its 1 millionth visitor.

She supervised the museum's new $56 million Nature Research Center, which opened in April 2012.

"I am thrilled to join such a remarkable research and educational resource," Koster said. "Science museums of all types are aspiring to be more relevant to the needs and opportunities of society and the environment, and the North Carolina Museum of Natural Sciences — in all of its onsite, offsite and online dimensions — is a benchmark of major progress."

He officially starts on Jan. 28.