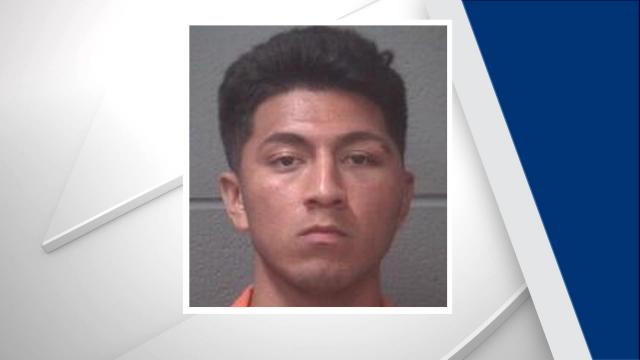 Hubert, N.C. — A New River Air Station Marine was in court Monday after deputies say he killed his roommate.

According to WITN, Corporal Javier Garzon is being held without bond.

Onslow County deputies say Corporal David Rutherford was found dead in the backyard of a home on Parnell Road in Hubert on Sunday.

Deputies say Rutherford died of apparent stab wounds, but the official cause of death is pending an autopsy report.

Garzon was house-sitting for a friend in Hubert, according to deputies, who say that he and Rutherford were roommates at the air station.