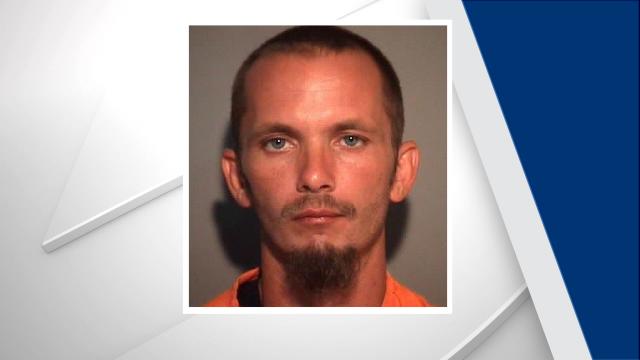 Derby C. Sykes, 32, of Bladenboro, has been charged with third-degree criminal sexual conduct and was being held without bond, NBC affiliate WMBF reports.

Police say Sykes grabbed and assaulted a 16-year-old girl who was swimming at the beach near 4th Avenue North on Tuesday night before fleeing south along the beach.

During an investigation, detectives obtained an image of Sykes from a security camera at a nearby business, and the girl identified him as her assailant.