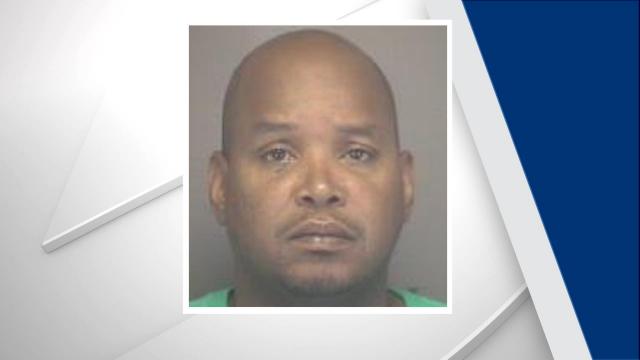 Wanchese, N.C. — A 40-year-old Dare County man has been charged in connection with an overdose death reported over the weekend, officials said.

Gregory Jerome Wynn Jr., of Manteo, is charged with second-degree murder in the death of a person in Wanchese that happened Sunday, according to the Dare County Sheriff's Office.

The name of the person who died has not been released, but officials said more charges against others are possible.

Wynn was being held in the Dare County jail under a $300,000 secured bond.

No other information has been released.