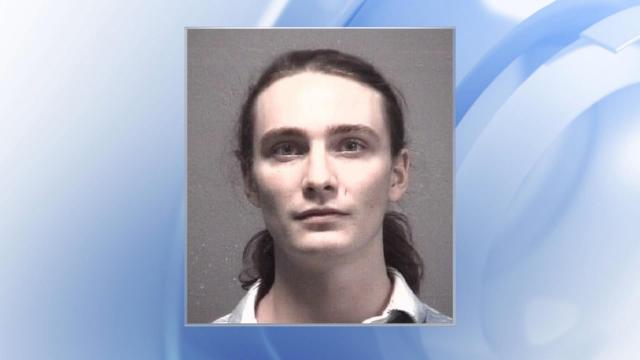 Wilmington, N.C. — A man crashed his car into a Wilmington couple's apartment at 3 a.m. on Dec. 4, killing one woman and leaving her fiancé critically injured.

Officials have charged Walter Ange, 32, from Wilmington, with several felonies and said he refused to stop for a stop sign.

The couple's 11-year-old son was fast asleep in the apartment, WECT News reports.

Luis Rodriguez said he woke up after hearing a loud crash and then saw a car collide with the bed of his fiancée, Kelley Prince.

She died at a local hospital later that night, officials said.

The driver got out of his vehicle and apologized to the couple before backing out of their bedroom and fleeing the scene, Rodriguez said.

"I thought it was just a bad dream, but it wasn’t," Rodriguez said. The last thing he said to Prince was "I love you" as firefighters took her away.

Ange was being held at the New Hanover County Detention Center under a $100,000 secured bond.

For more on this story, go to WECT News.