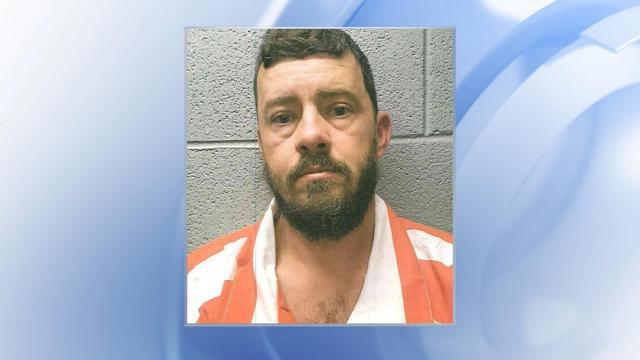 Gibson, N.C. — A North Carolina man is facing multiple charges in connection to a case involving the alleged sexual exploitation of a minor.

According to the Scotland County Sheriff’s Office, a cybertip was received that the suspect, identified as James Harrell Jacobs, Jr., possessed child pornography.

WMBF reports the sheriff’s office, Laurinburg police and the State Bureau of Investigation determined the tip was valid.

Jacobs, Jr., of Gibson N.C., is charged with 12 counts of second-degree criminal exploitation of a minor.

He is being held at the Scotland County Detention Center on a $400,000 secured bond.