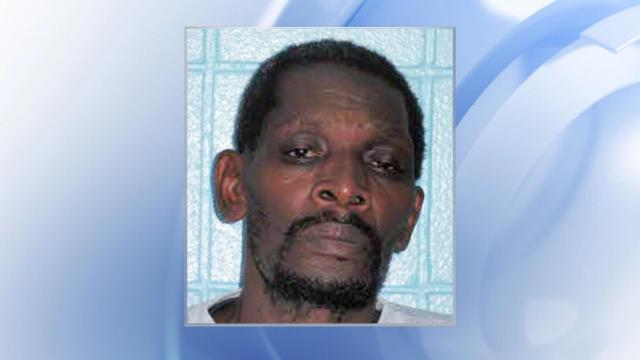 Duplin County, N.C. — A man is accused of setting his girlfriend on fire, according to the Duplin County Sheriff’s Office.

Deputies responded to a call of an assault on Monday in the Mount Olive area. The caller, a 47-year-old woman, told 911 dispatchers that her boyfriend, Raeford Bell, 64, had doused her with rubbing alcohol and set her on fire.

Officials found the caller with burns over a large part of her body.

Bell was arrested and charged with assault with a deadly weapon with intent to kill inflicting serious injury. He was placed in the Duplin County Jail and was issued a $1,000,000 secured bond "due to the severity of the crime" officials said.

The investigation is ongoing and additional charges are pending.