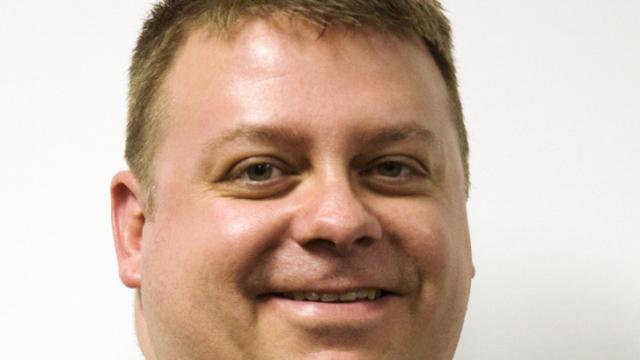 Raleigh, N.C. — The American Legislative Exchange Council has named state Rep. Jason Saine its Lawmaker of the Year for 2014.

It's the second time in four years a North Carolina lawmaker has won the group's highest honor. Outgoing House Speaker Thom Tillis was ALEC's Lawmaker of the Year in 2011.

According to a release from the pro-business advocacy group, "Rep. Saine received the award for organizing a successful ALEC tax academy in North Carolina and for being a leader in advancing free market principles."

"'I am honored to receive this award,' Saine said in the release. 'I am proud to be a member of ALEC, and have done my best to reduce government overregulation and promote free markets in North Carolina.'"

ALEC says its purpose is to encourage productive working relationships between business interests and state policymakers. The group generates "model legislation" on a range of conservative and libertarian issues, encouraging member lawmakers to sponsor the measures in their home states.

Critics of the group, however, say it's a pro-business "bill mill" that charges corporate members high fees in exchange for access to state lawmakers at private conferences and workshops.

Saine is the group's North Carolina chairman, and the award was conferred at the group's annual meeting, currently underway in Dallas.

Gov. Pat McCrory was scheduled to be a keynote speaker at the meeting, and Tillis was also expected to attend, but neither ended up going to the event because of the ongoing budget negotiations.