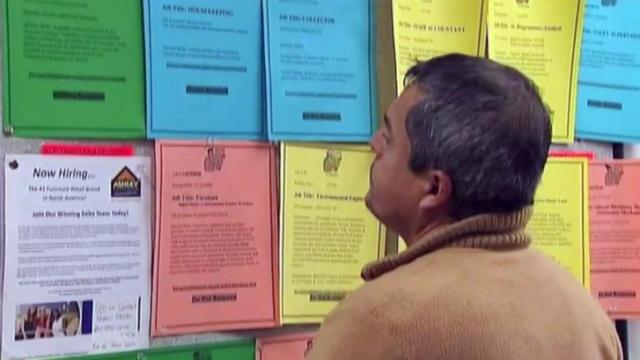 Employers in North Carolina dropped 15,800 people from their rolls in July, according to the latest data from the state Department of Commerce.

The state's labor force – the number of people employed plus those actively looking for work -- shrank by 14,550 to 4,674,116. That can be interpreted as a reflection of the long-term unemployed who have stopped looking for jobs and are no longer counted.

The jobs and labor force numbers released Monday are factors in the calculation of the statewide unemployment rate.

The industry with the biggest gain in the number jobs from June to July was professional and business services; the information industry saw the greatest percentage in job growth.

Government jobs were the only industry to see a decrease from July 2013 to July 2014.