“She was falling through the cracks,” her mother, Cindy Williams, said. 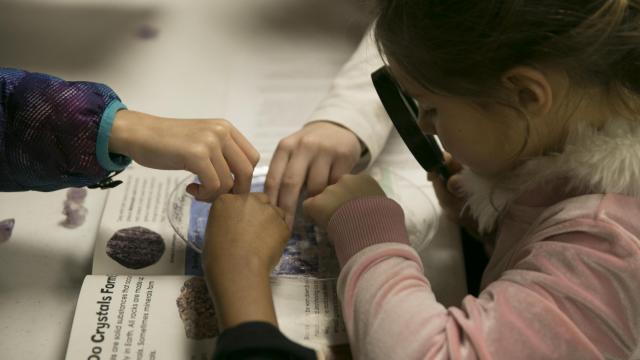 As a child on the autism spectrum with an attention deficit and hyperactive disorder, Autumn required a special focus from teachers. The school system suggested she be put into a self-contained special education class.

Her parents said no.

"We could see all these different strengths in her at home, and none of that was being nurtured," Williams said.

Williams had been a minister for 10 years, but she left that career to start a new one: She opened her homeschool, Williams Academy, in 2003. 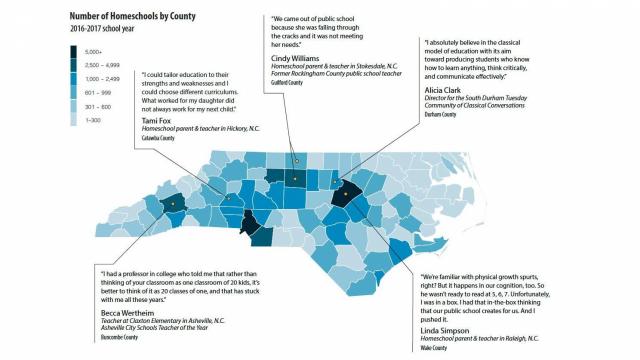 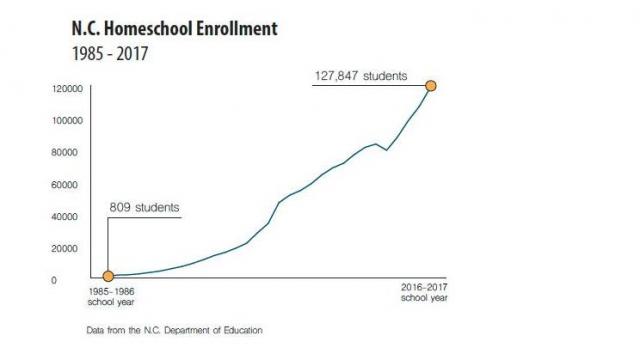 “We could see all these different strengths in her at home, and none of that was being nurtured,” Williams said.

Many other families have made the same decision. Since Williams removed her daughter from public school, more than 50,000 homeschools have opened across North Carolina. Last year, more students in North Carolina attended homeschools than private schools. 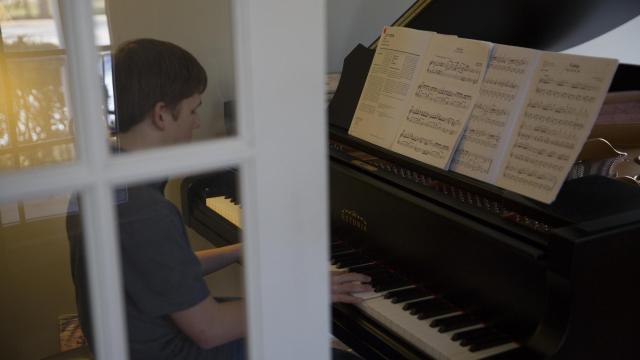 Homeschooling has become a driving force in the North Carolina education, and is largely left untouched from government intervention.

If public school policy gives teachers a road map for their education, homeschool policy merely provides parents with a target destination. And that destination varies depending on the wishes of homeschooling parents and teachers.

Homeschools are required to meet 180 school days each year and keep an attendance log. Homeschooled students must also complete a standardized test annually, and these scores must be on file. Apart from immunization records, no other information must be given to the state government. 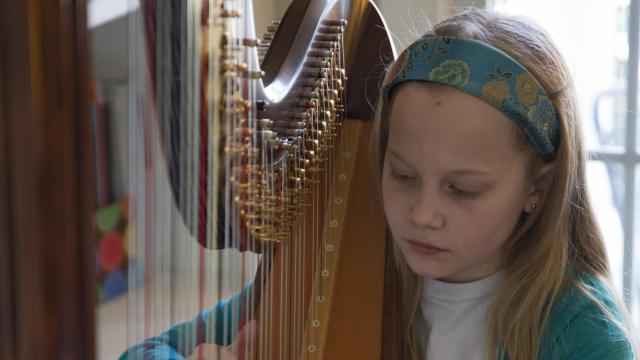 Because of this lack of structure, Williams found teaching Autumn overwhelming at first.

“That first year I tried to do it myself and I was like: ‘OK, I have bitten off more than I can chew with this kid,'” she said.

“I liked the program because it gave me a schedule and framework to frame all of my homeschool,” Williams said. “And it kept me accountable to the other parents and the tutors.”

While accountability came from the curriculum provider, Williams feels it certainly did not come from the state government.

“I can say that in 10 years of homeschooling her, no one ever checked up on us,” she said.

Williams does not think this hands-off approach is a bad one. She said the most attractive part of homeschooling Autumn was shaping her education around her interests and learning styles.

“Not being wedded to the state curriculum gave her more opportunities to learn,” she said.

The Division of Non-Public Education estimates more than 127,000 students are homeschooled. North Carolinians for Home Education thinks it's more like 200,000. Even when using the conservative estimate, it is clear more than 10 percent of the North Carolina’s youth are being educated in the same regulation-free environment as Autumn.

Despite this, Julie von Haefen is an avid supporter of the public school system.

“It is a great equalizer,” von Haefen said. “I believe in my heart that it’s the one thing that gives all kids the exact same opportunities from hopefully even before they start kindergarten.”

Von Haefen has three children enrolled in Wake County public schools. She also serves as the president of the Wake County Parent-Teacher Association.

“Public schools have to offer the same things to all kids," von Haefen said. "…That’s why public school is so important and why I think it needs to be supported much more than it has been.”

For years North Carolina has been known as a homeschool-friendly state. Spencer Mason, Law and Policy Director at North Carolinians for Home Education, works to make it friendlier.

He sees few benefits in increasing government oversight of homeschools.

“Right now, we would not require oversight by the state to be a parent,” he said. “I think that really falls into the same category because parents really want what’s best for their children.”

Williams developed personal quarrels with the public school system. She became a public school teacher in 2009, teaching special education at Rockingham County High School. She grew irritated with Common Core and “high-stakes testing,” as she called it.

Williams retired in 2014, and said she understands why so many families are choosing to homeschool in North Carolina.

“I think parents generally are just disillusioned with the system,” she said. “They’re just so disgusted with the bureaucracy and the focus on the test scores.”