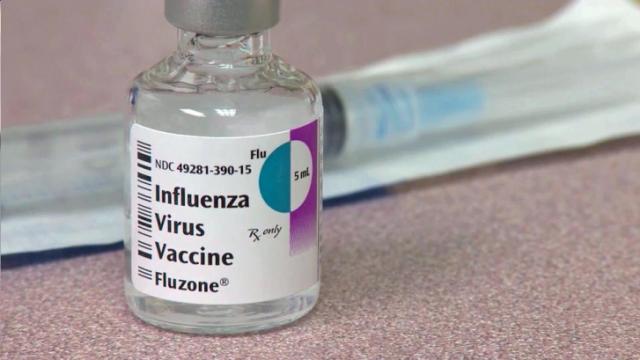 Raleigh, N.C. — The number of people in North Carolina who have died this season from the flu doubled last week, going from eight to 17, according to figures released Friday by the state Department of Health and Human Services.

Seven of the nine flu deaths reported between Dec. 21 and Dec. 27 were people age 65 or older. There was also one who was between 50 and 64, while the other death was someone between the ages of 25 and 49.

The U.S. Centers for Disease Control and Prevention has said North Carolina is one of the most active states for the flu in the nation. Thirty-six states have reported widespread cases of the flu, meaning flu cases have been confirmed in more than half of a state.

More than 1,700 people have been hospitalized this winter across the country for the flu, with sufferers over age 65 requiring hospitalization the most. Nationwide, 15 children have died from the flu.

Flu shots are especially encouraged for populations most at risk from serious illness, including young children, the elderly or those with chronic health conditions.

Flu vaccine effectiveness tends to vary from year to year, and officials have said a strain of the virus mutated this year, which limits the vaccine's effectiveness.

Numerous area hospitals have put restrictions in place, barring visitors younger than 18 and those with a fever or cough to limit the spread of the virus.

The flu season runs from October to May. Last season, 107 people in North Carolina died from influenza.