Two other board members confirmed the resignation Saturday afternoon after The Washington Post first reported the news.

An effort to reach Penry has not yet been successful. Confirmation came from Gov. Roy Cooper's office shortly before 4:30 p.m.

"The governor has accepted Mr. Penry's resignation and appreciates his service to our state," spokesman Ford Porter said in an email.

Penry told fellow board members he wanted an ongoing investigation of election results in North Carolina's 9th Congressional District to continue “free of attempts at distraction and obstruction so that the truth can be revealed.”

Board staff forwarded his statement to WRAL News Sunday morning. 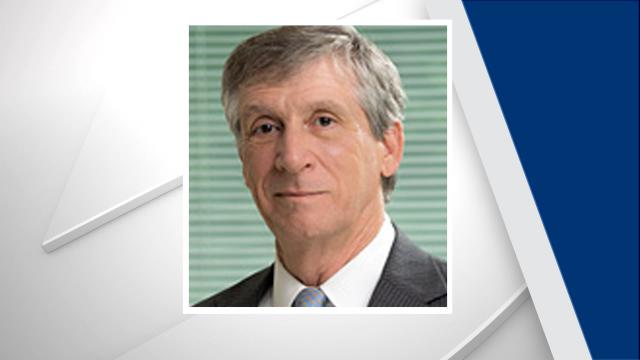 "I will not allow myself to be used as an instrument of distraction in this investigation," Penry said. "In the best interest of this investigation, and completely of my own accord, I resign from the North Carolina Board of Elections and Ethics Enforcement, effective immediately,"

The News & Observer, in an editorial published online Friday, had called on Penry to resign over partisan tweets. The editorial followed a formal complaint from the head of the Wake County Republican Party, which cited a number of those tweets and pointed out that state board members are supposed to refrain from partisan activity.

Among other things, Penry told a Republican voter on Twitter that his beliefs were "a bad reason to vote for a crazy man," referring to President Donald Trump. He also called Trump "completely insane, not to mention heartless" and took a public position on at least one of the state constitutional amendments that was before voters last month.

House Elections Committee Chairman David Lewis issued a statement Saturday evening saying Penry had no choice but to resign after his tweets came to light.

"My hope is that the next chairman will be fair-minded and keep the public more informed as to the confusion surrounding the 9th Congressional District race," Lewis said. "These important investigations should continue as needed by the professional staff at the board, without interference or taint of partisanship by political appointees."

Lewis also said he's withdrawn a Friday request that board members and staff appear before his committee, which meets Monday.