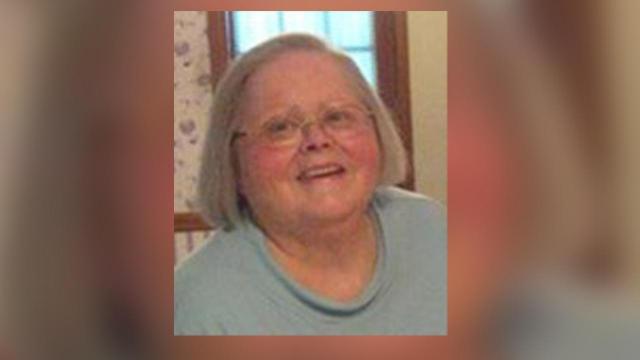 Bobbye S. Draughon spent her life of 81 years designing and implementing programs to help educators provide a sound, basic education for all children. According to her son, Dennis Draughon, she was a sought-after pioneer for education in North Carolina and cared deeply for children.

"My mom's legacy is written in her lifelong devotion to the creative education of children," he said. "She was known as a creative problem solver whose forte was designing activities that helped teachers devise engaging lessons for their students."

Draughon, a Tennessee native, moved to North Carolina with her husband Garl in 1970. After obtaining her Masters from Appalachian State University, she worked for years as a Special Education teacher at Pinebrook Elementary in Davie County.

In 1980, when Dennis moved to Raleigh, Draughon relocated to the Triangle for a career with the North Carolina Department of Public Instruction, where she worked behind the scenes to roll out the state's first Basic Education Plan.

Draughon also promoted the General Assembly's adoption of the School Improvement and Accountability Act, which uses data to analyze the effectiveness of schools. She made strides in career development initiatives and made rounds to underperforming state schools, helping them to design corrective programs.

Gov. James Hunt recognized her with the Order of the Longleaf Pine when she retired in 2000.

Outside of her career, Dennis said his mom was a gifted seamstress who enjoyed making puppets, some of which were used on a children's television show in the early '60s. She was a dinner theater actor and costume designer in Williamsburg, Virginia, and spent a summer in France in 1968, where she perfected the language.

She enjoyed reading, watching movies, discussing politics and spending time with her family and cats.

Draughon is survived by her son and daughter-in-law, three siblings and two grandchildren. A memorial service will be held Thursday.

In lieu of flowers, the family asks donations be made to the Women's Center of Wake County or the Helen Wright Center.