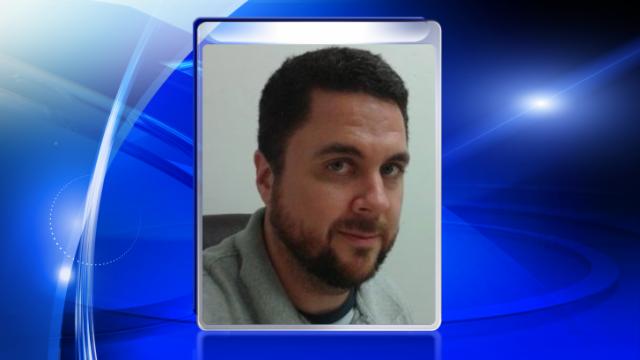 Raleigh, N.C. — After less than a year as executive director of the North Carolina Democratic Party, Robert Dempsey was fired Sunday, an attorney for the state party said Sunday night.

"Mr. Dempsey is no longer executive director," David Harris said, declining to say why other than that the dismissal was a personnel matter.

Dempsey had no comment Sunday night, and state Democratic Party Chairman Randy Voller did not respond to messages seeking comment.

According to multiple sources, some of whom talked to Dempsey, Dempsey said he was informed Sunday that he was being let go.

Casey Mann, who has served as the North Carolina Democratic Party's state director for the past year, has been named interim executive director.

Dempsey, who was the choice of a search committee led by Voller, was installed as the party's executive director in May to lead the structure toward the 2014 elections after extensive losses in 2010 and 2012.

Before coming to North Carolina, he managed the congressional campaign of now-California Democrat Rep. Scott Peters and also served as executive director of the Vermont Democratic Party.

Voller also faced questions about some business-related debt and a party fundraising trip.

According to the state party's bylaws, the executive director works at the pleasure of the chairman, but several Democrats have filed a complaint against Voller with the North Carolina Democratic Party's Council of Review

"I hope Mr. Voller will be straightforward with his party and explain his action," one of those Democrats, John Burns, said in a statement to WRAL News. "Unilateral actions of the chairman are exactly what got him in trouble last spring, and these actions are inconsistent with the letter and spirit of the agreement he reached with us."