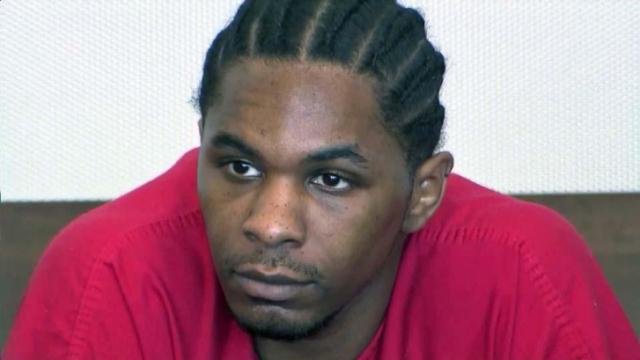 Raleigh, N.C. — One of two men convicted in the 2008 shooting death of University of North Carolina at Chapel Hill student body president Eve Carson lost his second appeal with the state on Tuesday.

The North Carolina Court of Appeals ruled that there was no error by a lower court when it sentenced Laurence Alvin Lovette Jr. to life in prison without the possibility of parole for a second time in June 2013.

Lovette, 23, automatically received the sentence when he was convicted of first-degree murder on Dec. 20, 2011.

The sentence was reconsidered last year because of a U.S. Supreme Court ruling that offenders under age 18 at the time of a crime – Lovette was 17 years old when Carson was killed on March 5, 2008 – can't receive life sentences without parole unless mitigating circumstances are weighed.

Carson, 22, was a UNC senior when Lovette and Demario Atwater kidnapped her from her Chapel Hill home and drove her to ATMs, where Lovette withdrew money from her bank account. The pair then drove Carson to a neighborhood about a mile from UNC's campus, where she was shot five times.

Lovette's also scheduled to go to trial in July for the January 2008 shooting death of Duke University graduate student Abhijit Mahato, a mechanical engineering student from India who was found shot to death inside his Durham apartment.