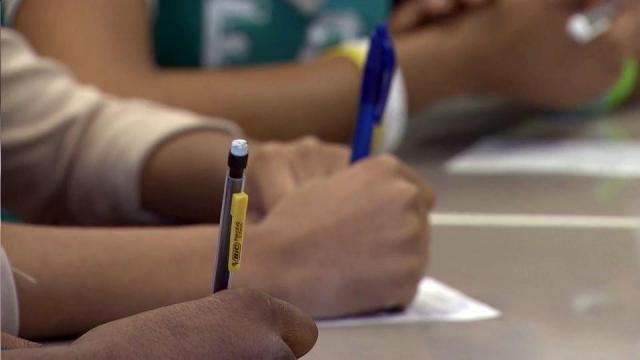 Raleigh, N.C. — North Carolina charter schools have enrolled more than 100,000 students this school year, the first time they have surpassed that mark.

The latest enrollment data on the North Carolina Department of Public Instruction's website shows charter schools have enrolled 100,866 students in 2017-18 – a gain of more than 8,600 students from this same time last school year.

Charter schools were created in North Carolina two decades ago and now enroll students in more than 170 schools. State funding has grown from about $16.5 million in 1997, when there were 33 schools, to more than $444 million in 2016-17.

"It's not surprising, considering that a recent study reveals that 63 percent of Americans believe in it as well," she said. "Now the next step is to ensure that these young charter school students' educations are funded equitably."