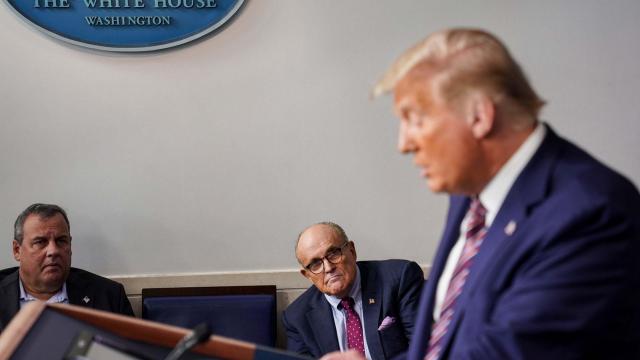 A Wilmington pharmaceutical executive is suing a pro-Trump group after he donated millions of dollars to help find voter fraud in November's election. The group, True to the Vote, Inc didn't follow through with their promises to sue several battleground states.

Fred N. Eshelman, the founder of PPD, donated $2.5 million to the organization.

True the Vote announced on Nov. 17 that it had dismissed lawsuits in Georgia, Michigan, Pennsylvania, and Wisconsin, citing “barriers to advancing our arguments, coupled with constraints on time, made it necessary for us to pursue a different path.”

The lawsuit claims that the group’s founder and president, Catherine Engelbrecht, met with Eshelman shortly after Election Day and said the plan would cost approximately $7.3 million.

The lawsuit claims that after repeated attempts by Eshelman to get his money back, the group responded by offering to return $1 million if Eshelman agreed to not to sue them.

In a statement to the Charlotte Observer, Engelbrecht said that Eshelman's lawsuit is “inaccurate and misrepresents the situation.” She claims the group used Eshelman’s donation to created a whistleblower program, file lawsuits, and provide resources for “groundbreaking data analysis” of voter systems.