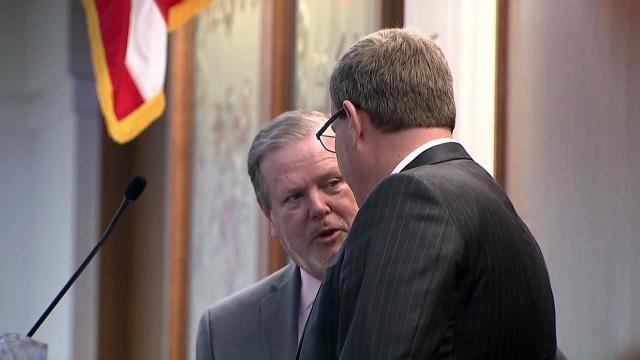 Leaders in the House and the Senate released a statement Tuesday saying that, while they don't yet have a budget deal, they've agreed to include no more than $25.7 billion in the spending plan for the two-year period that starts in July.

That would amount to a 3.45% increase in spending. It's significantly less than the $27.3 billion Gov. Roy Cooper proposed in his own budget plan. The legislative proposal also doesn't include Medicaid expansion, a top priority for the governor.

"This agreement builds on the last decade of responsible Republican-led budgets resulting in a boom decade that put North Carolina on a strong trajectory to recover from the recession," Senate President Pro Tem Phil Berger and House Speaker Tim Moore said in a joint statement. "As we work out the details of the budget, we intend to fulfill our commitment to balance the budget while saving for future needs and cutting taxes for the vast majority of residents."

Their announcement didn't provide details of the tax cuts, but Rep. Jason Saine, R-Lincoln, a House budget writer, said it will likely be similar to a package backed last month by the Senate that cuts both corporate and personal income tax rates.

Cooper to lawmakers: Don't forget me, or my veto, on state budget

It's unclear whether the budget will become law. Cooper could veto the GOP agreement, as he has previously.

In addition to leaving Medicaid expansion out of the plan, Berger and Moore announced that their budgets will not include a bond to cover school construction or other projects, which is another priority for the governor.

Lawmakers said they'll budget at least $4.2 billion for new capital spending, though, funded with more of a pay-as-you-go approach through the State Capital and Infrastructure Fund.