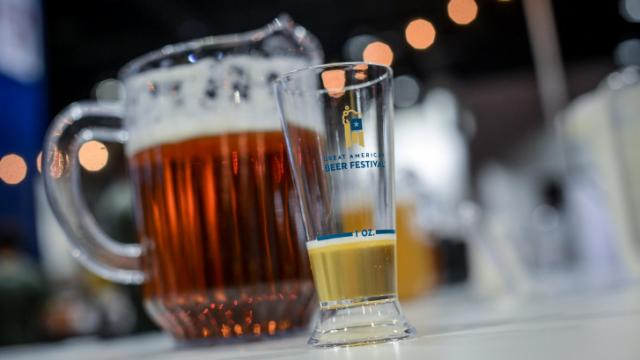 Mystery Brewing Company earned a silver medal for La Querelle, a Belgian-style ale. Duck-Rabbit Brewery won two medals - a silver for their Marzen and a bronze for their Schwarzbier.

Breweries west of the Triangle took home some hardware too:

According to the Great American Beer Festival website, 268 medals were awarded this year after 222 beer experts from 10 countries evaluated 5,507 entries. That's a lot of good beer!

Congratulations to the winners from North Carolina!