NC Bar brings another complaint against lawyer for falsely accused 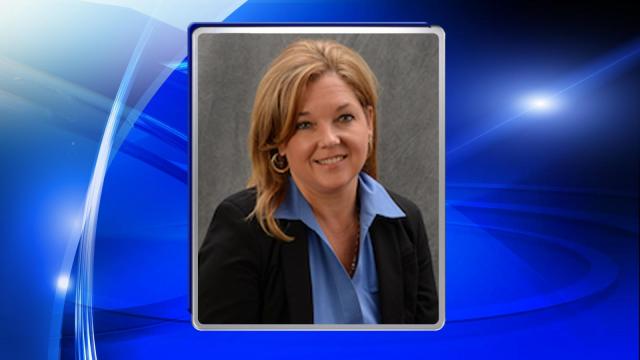 Raleigh, N.C. — The NC Bar has filed a second complaint against Christine Mumma, a lawyer whose work has helped free prisoners wrongfully convicted of murder.

In the June 24 complaint, the bar alleges that Mumma provided a copy of a NC Innocence Inquiry Commission hearing transcript to a newspaper reporter and then evaded questions from other attorneys about whether she had done so.

Lawyers for Mumma insist she did nothing wrong.

"This new complaint involves Ms. Mumma's actions related to providing the media with a public record of a court hearing about the wrongful conviction of an innocent man," read a statement offered by Bradley Bannon on behalf of himself and Mumma's other lawyers, including Joe Cheshire, Jim Cooney, and Alan Schneider. "It is difficult for us to understand why the State Bar is pursuing this matter."

This is the second complaint filed by the bar against Mumma related to Joseph Sledge, a man who spent four decades in prison for a 1976 murder that a three-judge panel recently found he did not commit. In the first complaint, the bar alleged that Mumma unethically collected a DNA sample without telling anyone how she got it.

In this second case, the bar complaint refers back to Sledge's Dec. 5, 2014, hearing before the Innocence Inquiry Commission, a state panel that recommends whether a three-judge panel should exonerate prisoners.

In mid-January of this year, the NCIIC provided "uncertified" transcripts of the hearing to Mumma and other lawyers involved in the case.

By that point, Sledge's case had already been referred to a three-judge panel for hearing.

According to the complaint, a News & Observer reporter requested a copy of the transcript from the NCIIC and was told it would only be provided when it had been "certified." The complaint alleges that Mumma provided the reporter with a transcript and that a subsequent story published based on the document "included information that was only obtainable from the uncertified transcript of the NCIIC hearing."

After that story was published, Kendra Montgomery-Blinn, the NCIIC's executive director, exchanged emails with Mumma, asking whether she had provided the transcript to the newspaper. Mumma's reply said she would "look into" who provided the transcript. That answer and other emails by Mumma were misleading, according the bar complaint.

Mumma had been scheduled to go before the bar's hearing panel next month, but that hearing has been delayed, according to the bar's website. The two complaints will likely be heard at the same time.