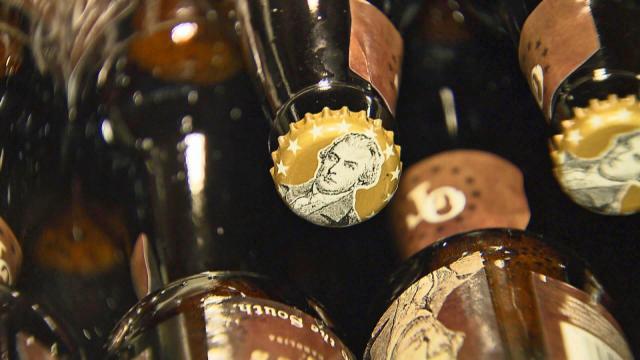 Raleigh, N.C. — The is closing its doors Aug. 1, according to a press release late Wednesday.

The news came as a shock to many, as the restaurant and pub had been at its current location on West Jones Street for five years.

"This came as a surprise to us," said Carlee Dempsey, a spokeswoman for Natty Greene's.

Dempsey said the brewpub had made an agreement with the building's landlord to extend their lease, but when the building was sold things changed. The new landlord decided to increase the rental rates significantly.

There will be a farewell party on Aug. 1 at Natty Greene's, with proceeds going to the restaurant's staff. The event will be complete with live music and drink specials.

The Greensboro brewery and brewhouse will not be affected by the Raleigh closure.

There aren't any plans to reopen at another location in the Triangle, Dempsey said. The company is focusing all of its efforts now on expanding its production facility.