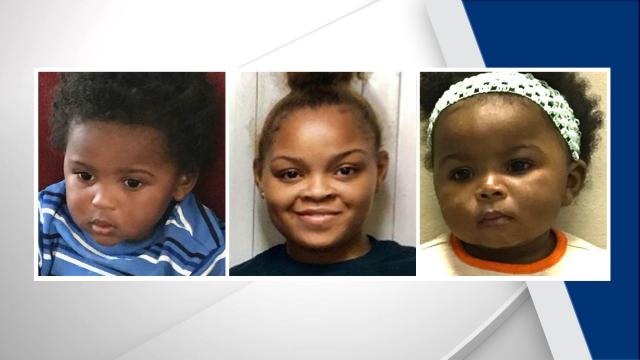 Walton County, Ga. — Investigators are searching for a young Monroe mother and her two children, who have been missing since Dec. 22.

Kenyah Randall-Edwards, 16, is thought to be in Monroe, Georgia, Covington, Georgia or Brooklyn, New York, according to the National Center for Missing and Exploited Children.

The FBI is assisting in the missing persons case, NBC Charlotte reported.

Edwards is described as a black female with brown hair and brown eyes. She stands 5 feet 4 inches and weighs 150 pounds.

Her son, Kensharri, is a toddler who stands 2 feet 6 inches and weighs 25 pounds. One-year-old Shariah stands 2 feet and weighs 20 pounds. Anyone with information is asked to call 911 or the Walton County Sheriff's Office at 770-267-6557.