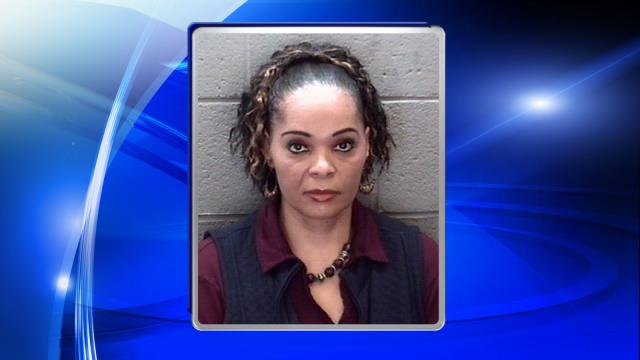 Rocky Mount, N.C. — A secretary in the Nash-Rocky Mount Public Schools has been arrested and accused of stealing nearly $38,000.

The Rocky Mount Telegram reported that 44-year-old Cheryl Denise Johnson of Spring Hope has been charged with 10 felony counts of using forged documents and two counts of obtaining property by false pretenses.

It was not clear if Johnson has a lawyer. She's been suspended without pay from her job.

Rocky Mount police said Johnson is accused of forging a number of checks from the parent teacher organization at Baskerville Elementary School. Police did not say how the thefts were discovered.

School officials say Johnson has worked for the district since October 2007.