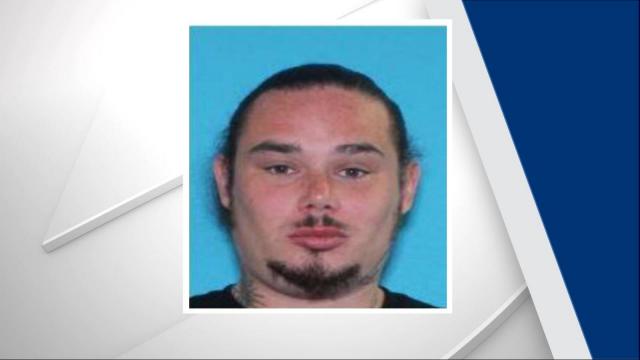 Battleboro, N.C. — A Nash County woman died on Sunday after being stabbed by her husband, authorities said.

Around 10:15 a.m., deputies were called to the 4000 block of Pine Street in Battleboro for a report of an unconscious person.

Deputies said the children in the house had gone next door and said their mother had been stabbed by their father.

Deputies said it appeared the woman was stabbed multiple times and had died.

The suspect, Alexander Dzikowski, 33, who was her husband, was taken to UNC Nash Hospital due to injuries he suffered before deputies arrived.

He has since been transferred to an undisclosed medical facility.

Deputies said Dzikowski will be charged with first-degree murder once he is released.

A motive in the incident has not been determined.