Nashville, N.C. — Lynn Keel, a wanted in connection with the murder of his wife, was arrested in Arizona on Sunday more than 48 hours after he was last seen in Nash County.

Before noon, Keel was arrested outside of Tucson, Arizona and charged with first-degree murder.

On Sunday morning, officials told WRAL News that ground searches were underway for Keel in Nash and Franklin counties, and the North Carolina Wildlife Resources Commission was using their helicopter to do aerial searches.

"We have a manhunt going on," said Nash Sheriff Keith Stone.

Keel was wanted on a charge of first-degree murder warrant in the death of his wife, Diana Keel, whose body was found last week in a wooded area about 30 miles from their home. The sheriff's office said Keel is believed to be driving a 1998 Chevy pickup truck that is possibly pewter/gold color with North Carolina registration plate BBM-9232. Anyone with information about his whereabouts was asked to call 252-459-4121.

Stone issued a warrant Friday for the arrest of Rexford Lynn Keel Jr., who goes by Lynn.

Stone said the sheriff's office received calls from Texas and Florida about Keel’s truck, but no additional details about his capture were confirmed. Before Keel's arrest, Stone asked the public to ride by local motels and hotels to see if they spot the truck with the license plate number given.

“We have no idea where he might be,” he said Sunday morning. “This is an opportunity for the public to help because this person is dangerous." 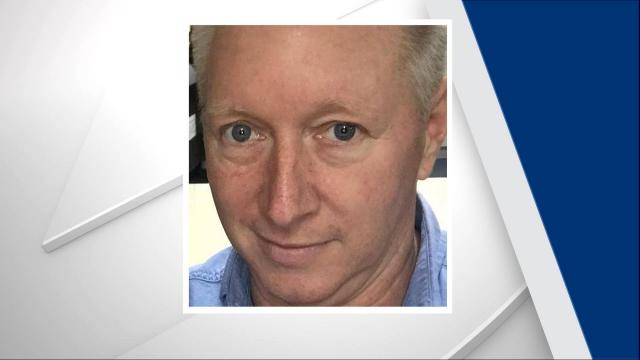 The disappearance of Diana Keel seven days ago prompted a massive manhunt: first to find her, then for clues that might lead to her killer after her body was found by a state transportation worker about 30 miles from her home.

Taryn Edwards said she was best friends with Diana Keel for 10 years and said Lynn Keel didn't like their friendship because she encouraged his wife to be independent.

"I helped her, taught her how to drive and helped her get her driver's license, talked to her when she decided that she wanted to go to school, helped her get enrolled in Nash Community," Edwards said.

Edwards said she was also helping Diana Keel plan to leave her husband before he put a stop to their friendship. Looking back, she said she never felt right when Lynn Keel was around.

"It was just the atmosphere and the aura that, you know that vibe that you get from somebody, it was always very tense," she said.

Despite conversations about increasing unhappiness, Edwards said the friend she affectionately called "Ally" never indicated that she was fearful of being physically harmed by her husband.

"I wish I had found some way to stay in communication with her, and I'll never forgive myself for that," Edwards said. "I'm so sorry that I didn't protect you more."