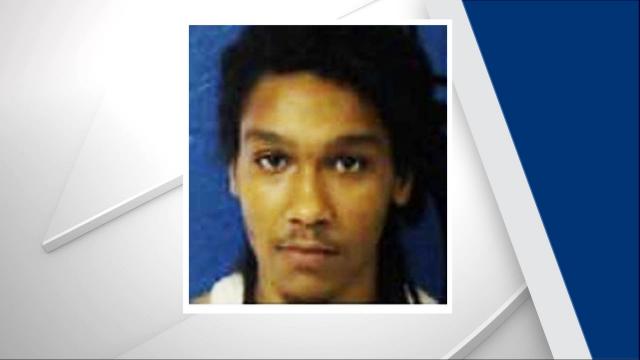 The incident occurred Sunday morning, according to the Nash County Sheriff's Office. Damico Miguel Morrow, 20, of Washington, D.C., first experienced a medical emergency while he was in custody.

According to officials, inmates and detention officers jumped in to help administer first aid to Morrow while they waited for EMS to arrive.

After he was stabilized, Morrow was transported by ambulance to UNC-Nash Hospital, where he experienced another medical emergency and died.

Morrow was jailed on June 19 after being charged with common law robbery and second-degree kidnapping. He was also being held on a warrant from another state, according to officials.

The North Carolina Medical Examiner’s Office will perform an autopsy to determine a cause of death.