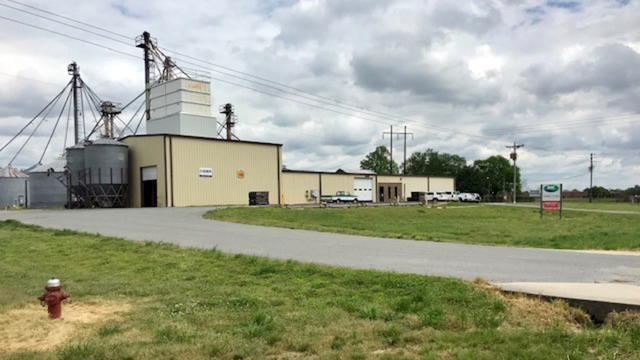 RALEIGH, N.C. — A North Carolina agency has cited a company after a worker was electrocuted and two others were injured in April.

The state Department of Labor said it found two serious violations against Cashwell & Jones, near Mount Olive, and fined the company $9,000, WITN reported.

Francisco Sanchez, known to his friends as "Pancho," and two other men were putting up a flagpole outside Cashwell & Jones on April 15 when the pole came in contact with a power line, authorities said. Sanchez was killed, and the others suffered serious burns.

Cashwell & Jones and its parent company, Harvey Fertilizer and Gas, have 15 days to pay the fine, request an informal conference with the labor department, or appeal the fine.


Copyright 2021 by WRAL.com and the Associated Press. All rights reserved. This material may not be published, broadcast, rewritten or redistributed.