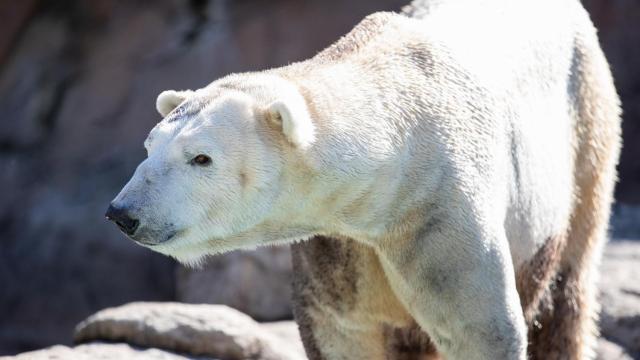 The N.C. Zoo has a new resident in its midst—a 1,000-pound male polar bear who zookeepers hope will father a new polar bear cub soon.

Payton, 17, is moving from the Memphis Zoo in Tennessee to the N.C. Zoo on recommendation of the Association of Zoos and Aquariums' Species Survival Plan. Once he gets a checkup from the zoo's veterinarians, he will meet Anana, the zoo's female polar bear, with the hopes of a love connection. The polar bear breeding season runs from February to April. Payton is currently getting used to his new home at the zoo. He and Anana will meet the second week of February. Anana, 22, moved to the zoo in 2014.

He'll take the place of a zoo favorite, Nikita, who arrived in 2016 but hasn't had a cub with Anana after five breeding seasons, according to the zoo. Nikita will go to Hogle Zoo in Salt Lake City. In 2008, the polar bear was the first species to be listed under the Endangered Species Act as threatened because of climate change, according to the zoo. The zoo association works to match bears under human care to encourage more cub births.

“Polar bear populations are declining, and zoos have a significant role in protecting the future of this vulnerable species," said Jennifer Ireland, curator of mammals for the North Carolina Zoo, in a press release. “When people see and learn more about polar bears and the effects of climate change in the Arctic, it brings awareness of their plight in the wild." 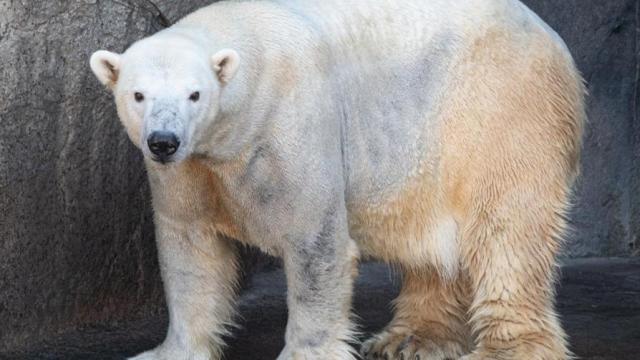 Payton was born at Brookfield Zoo in Chicago and gets his name from Walter Payton, the late running back for the Chicago Bears. He had moved to the zoo in Memphis with the hopes that he'd produce a cub with a female polar bear there, but it didn't happen.

“Seeing Payton leave is bittersweet. He has been a part of our lives at Memphis Zoo for the last 15 years,” said Amanda Moses, communications specialist for the Memphis Zoo, in the press release. “He is special to Memphis Zoo and to the keepers and researchers who have worked with him. Moving Payton was not only the best option for him, but also for the repopulation of the polar bear species.”

And there is one friendly face for Payton in North Carolina. Zookeeper Karen Warda was one of Payton's keepers in Memphis from 2009 to 2016. Warda, according to the N.C. Zoo, is Payton's main keeper for his first two weeks in North Carolina.

Some facts about polar bears, courtesy of the NC Zoo:

The N.C. Zoo is in Asheboro and is open to the public. Advanced tickets are required.