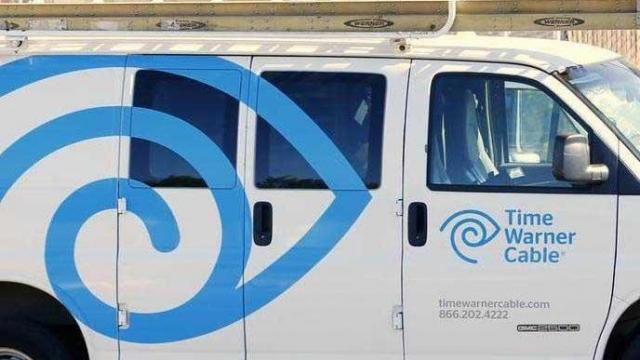 Services to both residential and business customers were interrupted during the late afternoon on Sunday. During the peak of the outage, the website Outage Report received more than 600 reports of Time Warner service issues, though it is unclear how many actual customers were affected.

Customers in the Carolinas, we are currently working on resolving an issue causing service problems. No ETR at this time. ^FG

Service began returning for some Sunday evening, but there was no word as to when service would be restored throughout the region.

Thank you for your patience, services appear to be coming back online in the Carolina's, we are still investigating the cause. ^FG

Customers in the Carolina's sorry for the delay, we are still working on the internet issues. The TV should be back up and working. ^FG

According to a spokesperson for Time Warner, an issue with a router caused the outage, although not all customers were affected because different areas are served via different routers.