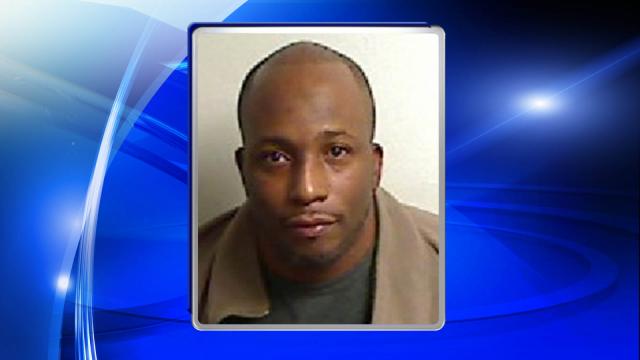 Clayton, N.C. — A Wilson's Mills man charged in the shooting death of his teenage girlfriend was killed early Sunday in a shooting at a party in Clayton, authorities said.

Johnston County deputies responded to a shooting at 527 Slate Top Road at about 3:30 a.m. and found Derrick Williams dead.

The shooting remains under investigation, and no arrests have been made.

Williams, 42, was scheduled to appear in court on Thursday on a second-degree murder charge in the May 2 death of Moesha "Kiki" Lockamy.

Lockamy, 18, and Williams were playing with a gun at his Mitchner Drive home when it went off, shooting her in the chest and killing her, authorities said.