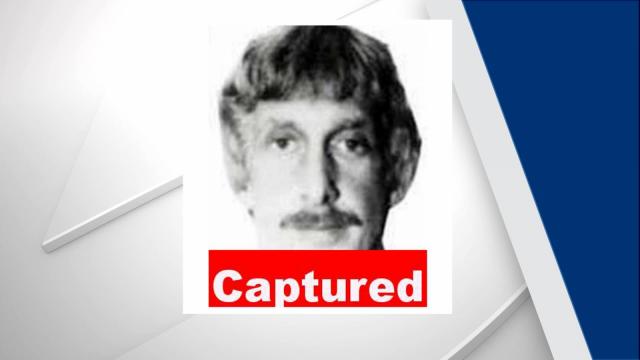 Reidsville, N.C. — A man wanted for his involvement in a scheme to murder a Florida mayor was captured in Reidsville, N.C., by the FBI Thursday, nearly 40 years after the crime.

Taylor, now 67, was wanted for his alleged involvement in the January 1977 murder of a former Immigration and Naturalization Service (INS) official. According to authorities, Taylor fired into a car carrying the official and a former mayor of Williston, Florida, killing the official.

He was indicted in the crime in 1980, arrested in Tennessee and released on bond on an order to return to Florida. He had been a fugitive ever since.

“William Claybourne Taylor thought he could avoid taking responsibility for this horrible crime, but our agents continued an exhaustive search year after year,” said Michelle S. Klimt, special agent in charge of the FBI Jacksonville division.

Taylor was being held in the Guilford County jail.