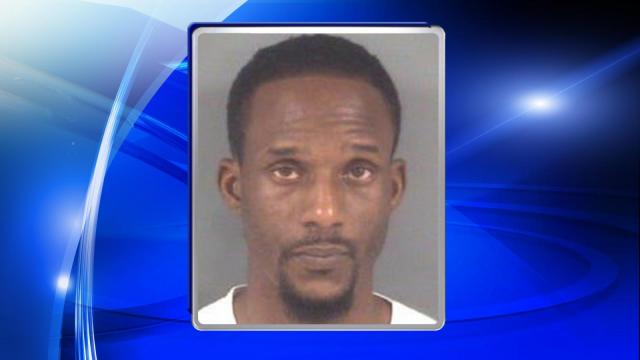 Fayetteville, N.C. — Police on Wednesday charged a Fayetteville man with second-degree murder in connection with a fatal hit-and-run last week.

Franklin Harris, 43, of the 7000 block of Lure Court, also was charged with felony hit-and-run and failure to maintain lane. He was initially charged with driving while impaired and driving with a revoked license. He was being held in the Cumberland County jail under a $60,000 bond.

Stanford Lee Gray III, 34, was crossing Ramsey Street near Sherman Drive last Friday night when he was hit by a vehicle that drove off. He died at Cape Fear Valley Medical Center.